looking into the science of learning, playing, and competing tennis

For a tennis player to perform at their best, they must have just the right mix of aerobic and anaerobic endurance, explosive strength and power,  balance in speed off the mark and agility. The amount of strength, speed, agility and flexibility conditioning a player is prepared to undertake has been linked to the standard they play at, in which a tennis match is characterized by repeated bouts of powered, high-intensity activities. Even though a typical rally may last average about 6 seconds, and not much more than 10 seconds even on a clay court, and between points there is the luxury of up to 25 seconds rest - 90 seconds if it's a changeover, the overall physical demand of tennis is closer to a prolonged moderate-intensity exercise (such as distance running) than a true multi-sprint sport (such as soccer), with short-bursts of high-intensity sprints and plyometrics. Therefore, understanding the relationship of the integrated training components will help trainers and coaches to better plan and apply the necessary training protocols to develop their players. 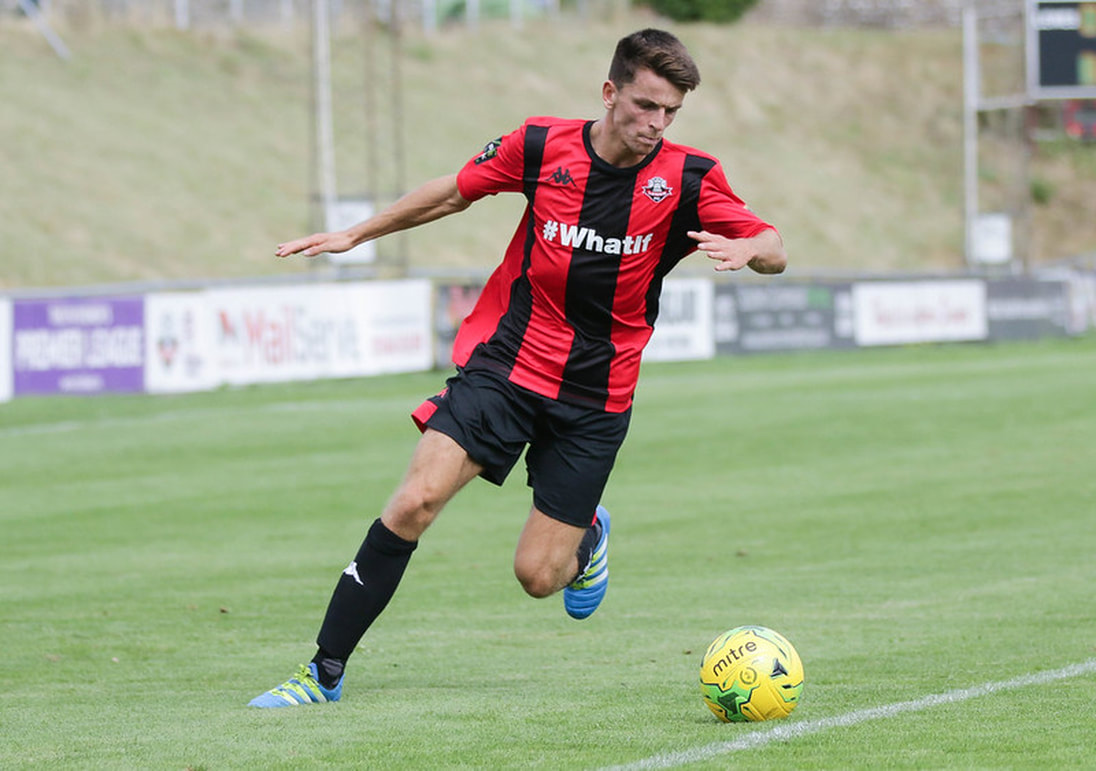 An integrated training approach then is a comprehensive training utilizing all the components of an athletic sport performance program. These components are flexibility training, cardiorespiratory training, resistance training, core training, balance training, plyometric training, and speed, agility quickness (SAQ) training. Each component is integrated and does not work in isolation as most strength and conditioning program would promote (Clark, Sutton, & Lucett, 2015). The goal of an integrated training approach is to improve functional strength and neuromuscular efficiency through the stabilization, strength, and power phases (Clark et al., 2015). These components are integrated, therefore, training in one component would also improve a certain aspect in a related component, which this article will briefly review each component with a few selected research articles pertaining to each component. 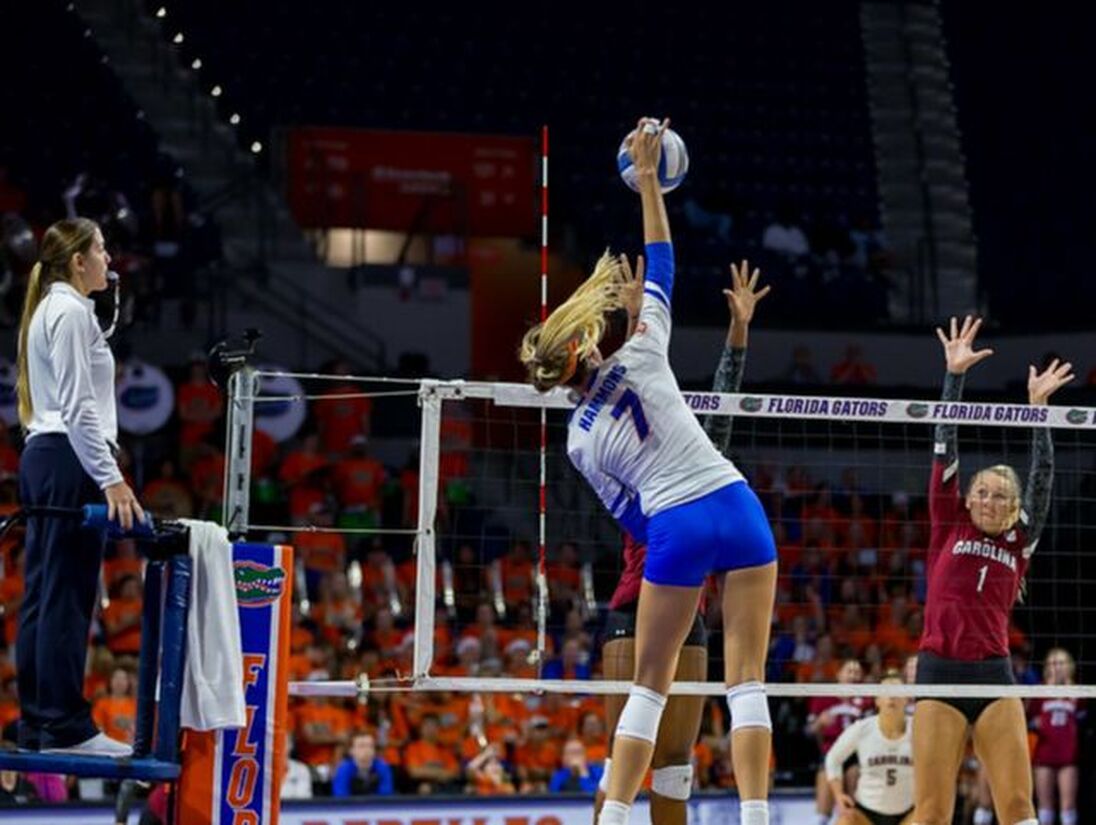 Research has shown, for instance, that static stretching (SS) prior to strength or dynamic exercises decreases muscular strength, and perhaps power and quickness (Gelder & Bartz, 2011; Clark et al., 2015). As Gelder & Bartz (2011) confirm that acute SS decreases strength, anaerobic power, and sprinting time, while dynamic stretching (DS) increases strength, power, and decreases linear sprinting agility time in 60 male basketball players. It is not a surprise the finding sees tremendous improvement in agility in DS group versus the SS and the no-stretch (NS) groups.  As theorized the SS and NS groups results illustrate no significant differences in improvement of agility (Gelder & Bartz, 2011). Thus, in this case, implementing a flexibility and type of stretches using DS is strongly recommended for rapid change of direction sports (Gelder & Bartz, 2011). 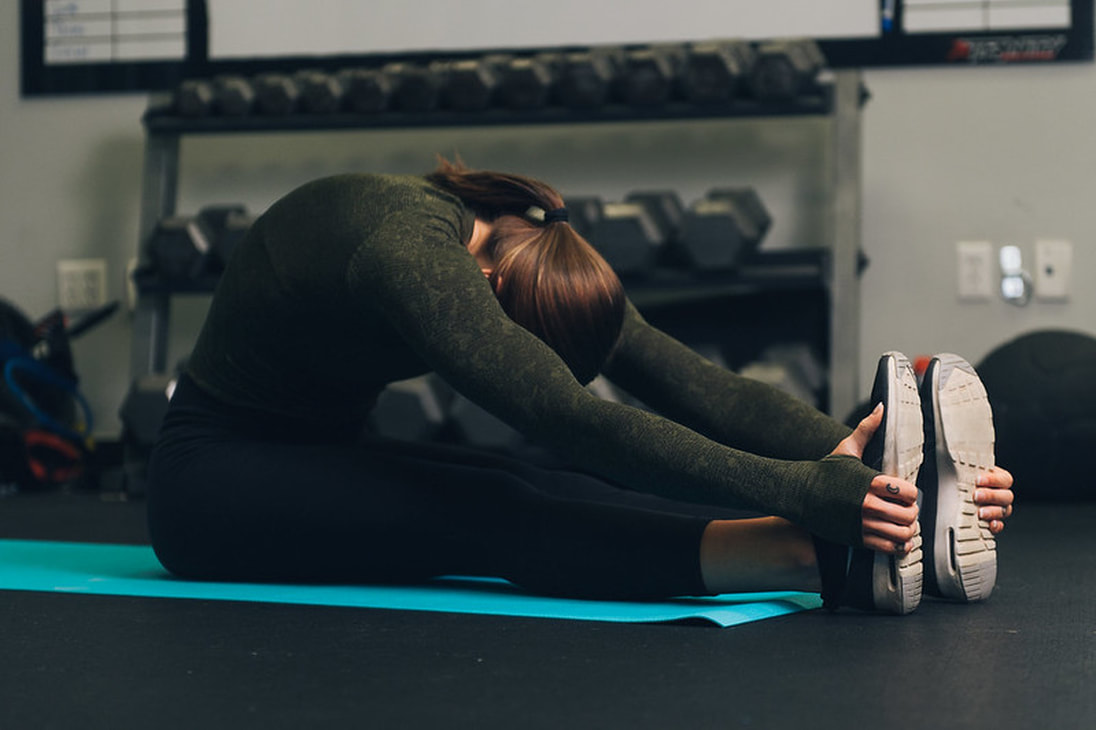 Cardiorespiratory training (CRT) is another component in the integrated training model to build a well-rounded athlete. The aim of CRT is to build a solid cardiorespiratory base, which will enhance training performance in other training components, to reduce mental anxiety that comes from fatigue and loss of concentration, and, for many, to maintain a desired weight (Clark et al., 2015). Though the idea is to build a strong cardiovascular aerobic base, the anaerobic system is also needed to be trained at the same time to reap the most out of CRT (Clark et al., 2015). However, the most challenging aspect of building a solid aerobic base is finding new exercises for the athlete to be motivated to repeat (White, Rothenberger, Hunt, & Goss, 2016), which leads to improvement in cardiovascular endurance (Clark et al., 2015). 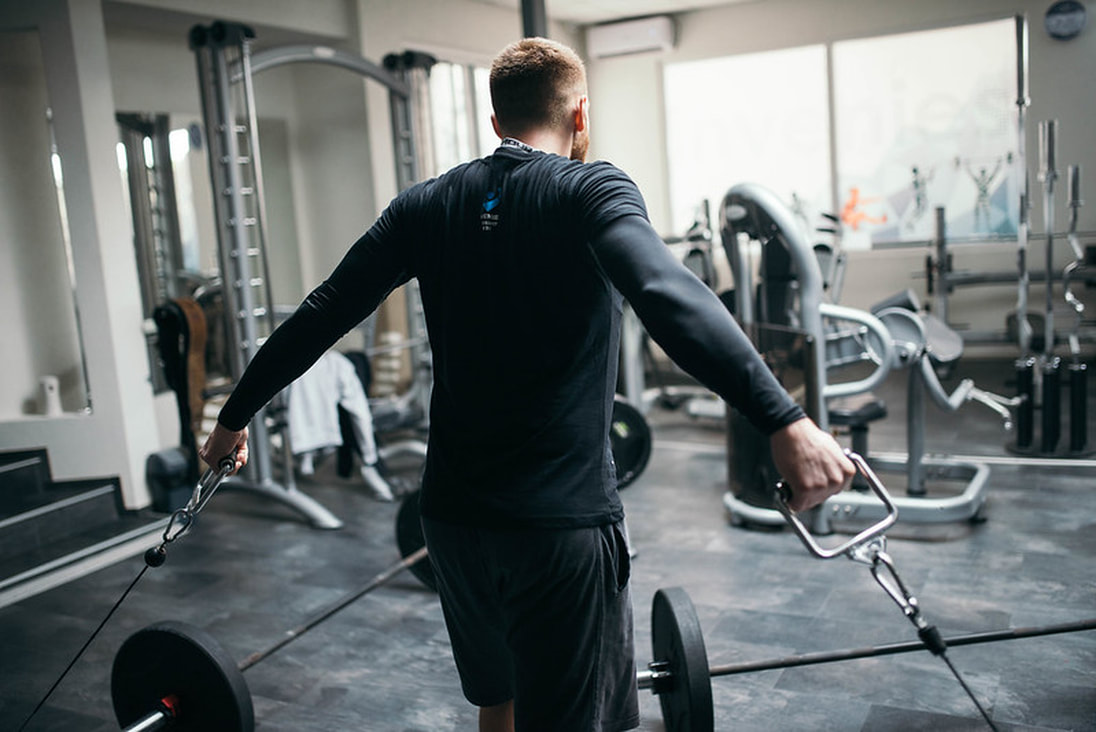 Whatever the goal of an athlete, resistance training (RT) aims to make an athlete to be faster and stronger, or bigger and leaner, depending on the imposed demand of the specific type for adaptation (Clark et al., 2015). The principles of specificity, overload, variation, individualization, and adaption all mean to put the physical body under resistance so that mechanical, neuromuscular, and metabolic adaptation can occur (Clark et al., 2015). For instance, if an athlete wishes to gain more endurance in a tennis swing, then working the arms swinging with light weights, but high repetitions will result in endurance. On the other hand, if the goal is to gain maximum strength, then heavy weights are needed (Clark et al., 2015). Nevertheless, there is resistance to both modes of the exercises. 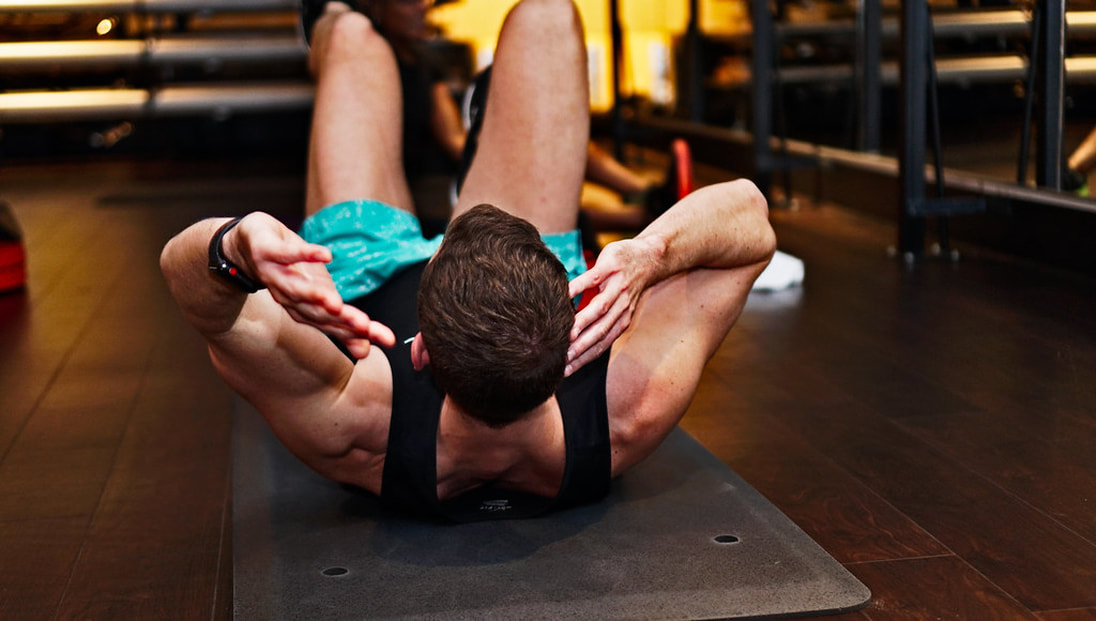 Core stabilization, therefore, is especially important when quick and precise dynamic movements are required, because the sequential kinetic activation between the upper and lower extremities passes through the core to maintain optimum performance (Basnet & Gupta, 2013; Clark et al., 2015). Future research or experiment should combine balance and core training to understand the maximum effects in dynamic and static postural performance (Basnet & Gupta, 2013). 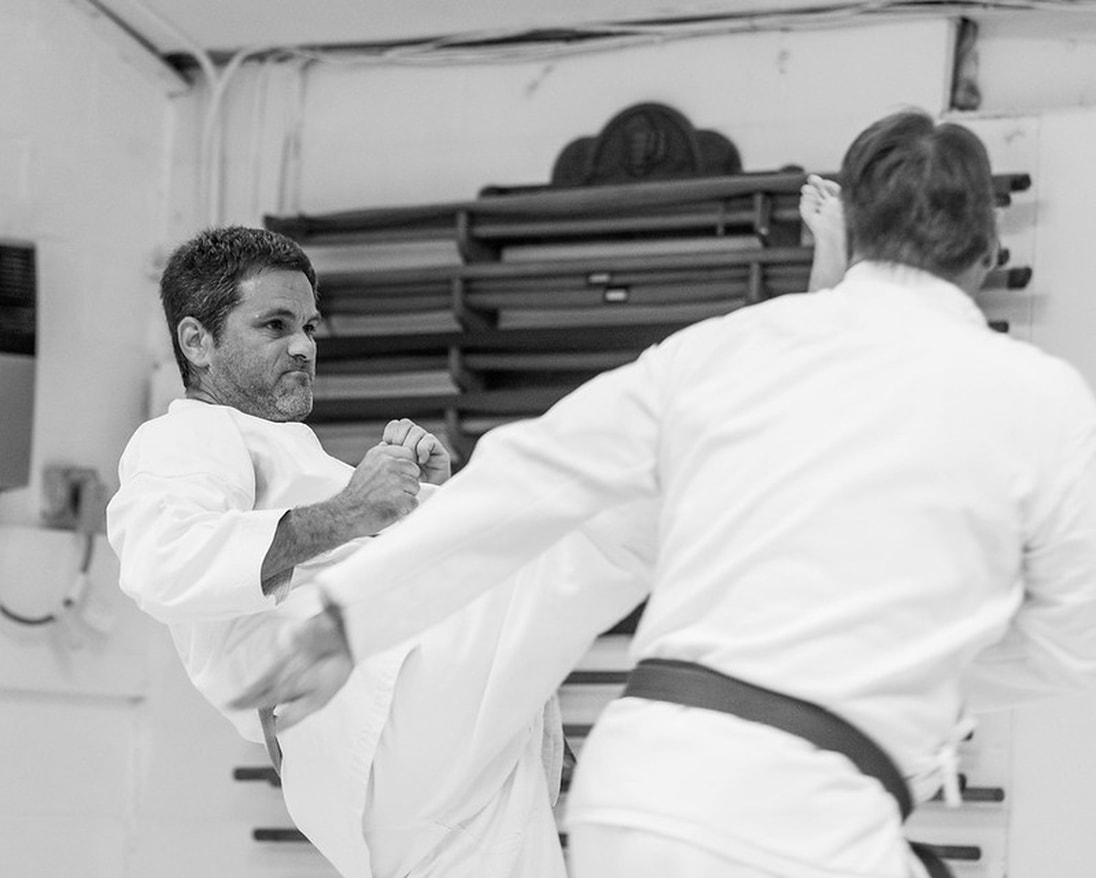 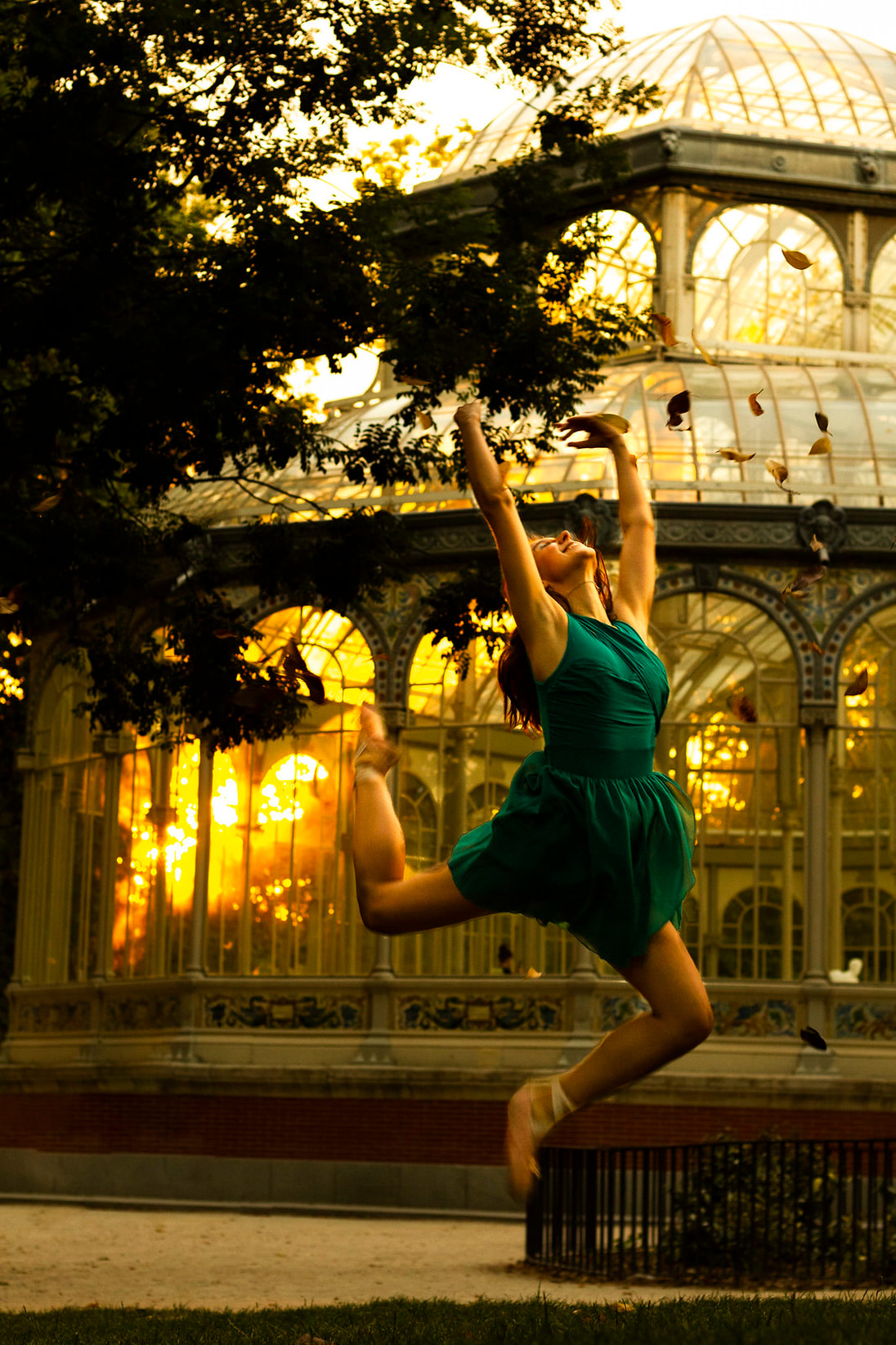 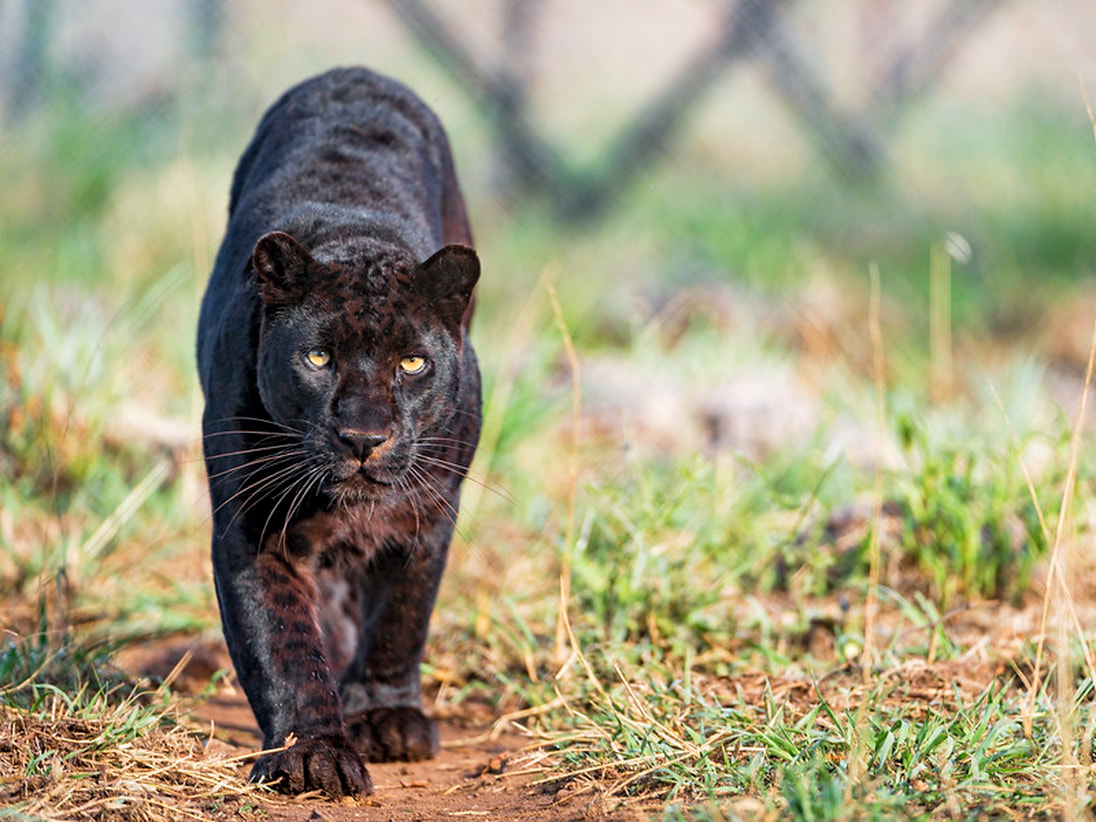 ​Mathisen & Pettersen (2015) reported that training plyometric short-powerful speed skills and change of direction (agility) exercises, as compared to just training with small-sided games, in regional youth female soccer players (age 15.5 ± 0.7) improved linear sprinting time and agility performance in these female soccer players (Mathisen & Pettersen, 2015). Despite these training bursts also include resisted sprints, and that training was one hour, once per week for 8 weeks, the sprint bursts improved in 10 m, 20 m, agility by 4.1%, 3.2%, and 5.2%, respectively (Mathisen & Pettersen, 2015).
Conclusion

Thinking in terms of tennis athletic development, the human movement system (HMS) moves in all planes of motion and every functional movements, whether highly precise athletic maneuvers or daily physical activities, are integrated through optimal functional strength and neuromuscular efficiency (Clark et al., 2015). The HMS and the human body systems do not function in isolation, but rather interdependently from every component surveyed above. For instance, core training will improve balance (Basnet & Gupta, 2013); while plyometric training will improve SAQ training (Clark et al., 2015; Mathisen & Pettersen, 2015; Zubac et al., 2019). The cardiorespiratory training will also form a stabilized aerobic base that other training could benefit, because without it, resistance training for muscular endurance, for example, would be difficult and could lead to injuries and other negative effects (Clark et al., 2015; White et al., 2016). Therefore, for optimum muscle balance, function, and posture, an integrated training with the above components will optimize the CNS to achieve optimum tennis performance. 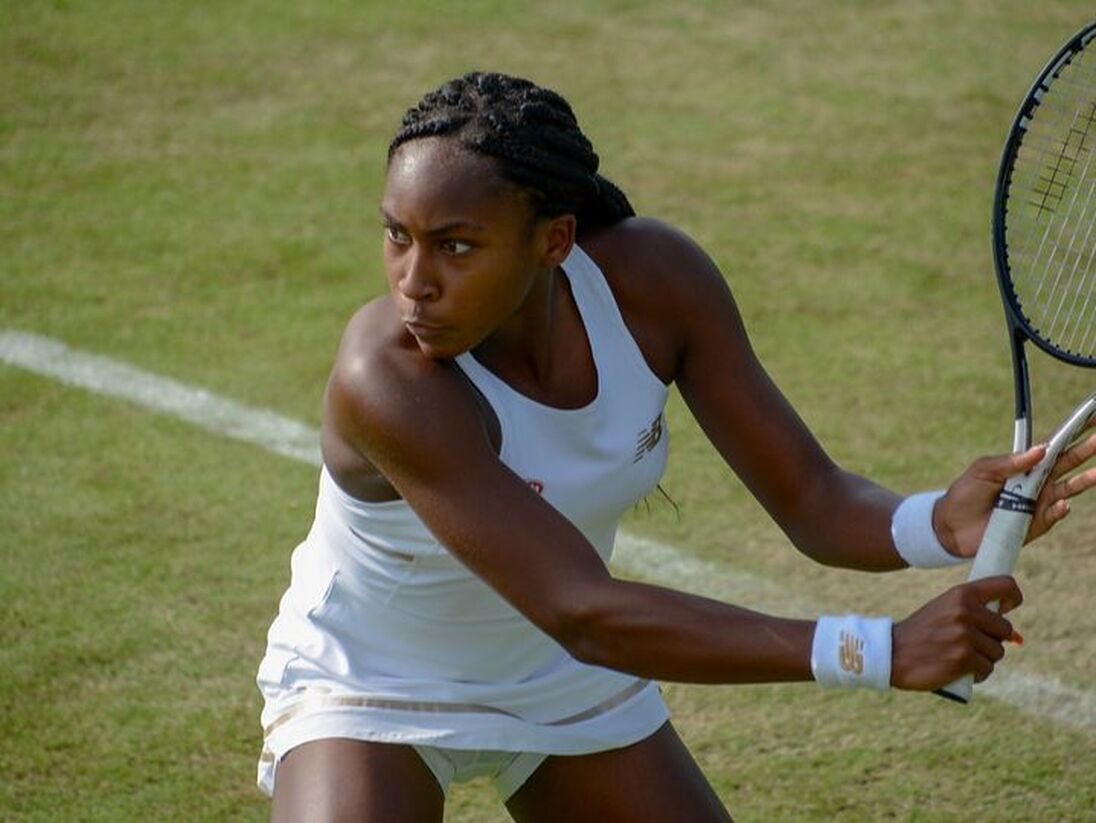